A four-year-old girl was tragically found dead in her home in Megara at midday on Wednesday, while the child’s 45-year-old… 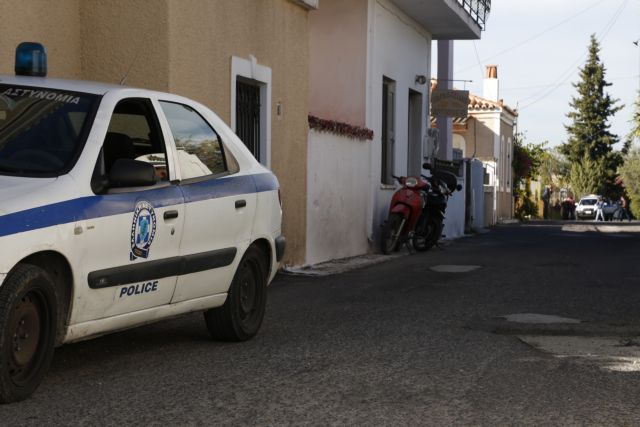 A four-year-old girl was tragically found dead in her home in Megara at midday on Wednesday, while the child’s 45-year-old aunt was found nearby covered in blood from what seem to be self-inflicted knife wounds.

Reports indicate that the child’s 48-year-old uncle made the tragic discovery. The 4-year-old victim does not appear to have any visible traumas and may have been suffocated. The post-mortem examination results will be available on Thursday.

After contacting authorities, the 45-year-old woman was taken to the Thriasio Hospital for treatment. Reports suggest that the woman – who appears to be dealing with mental health problems – has admitted to killing the child.

Police sources revealed that the child was living with its aunt and uncle because the parents appear to be drug addicts and unable to provide care. Other sources noted that the 45-year-old strangled when her sister and mother of the child asked to take the child back.