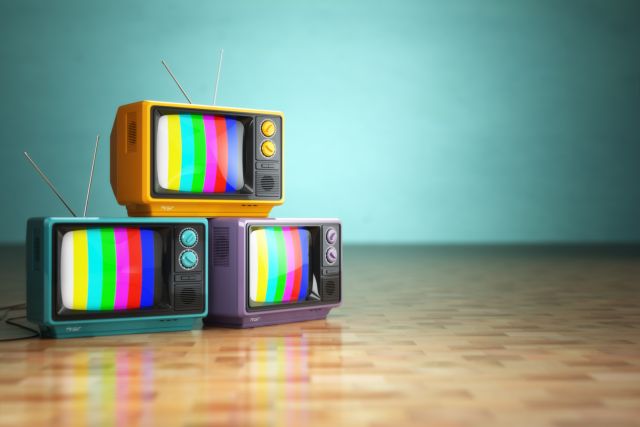 According to the decision, the starting bid for each of the four licenses has been set at 3 million euros. These licenses are for broadcasting digital content freely, nationwide and in high definition.

The 3-million-euro starting bid was determined by the Deloitte company, after taking into considerations the current financial circumstances in Greece and internationally, as well as the particularities of the Greek media sector and existing institutional framework.

Over the next few days, the government will publicize the tender for auctioning the licenses, as part of the public debate.