Piraeus: Migrants and refugees want to move to Skaramangas 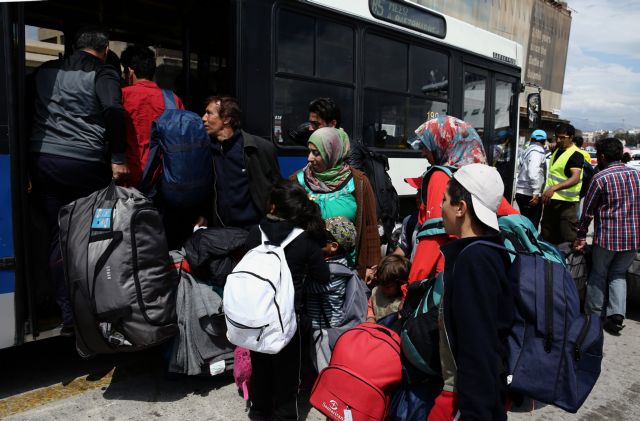 The situation at the port of Piraeus is beginning to improve after migrants and refugees began moving to the center that is being developed at Skaramangas.

Although Greek authorities have offered to transport migrants and refugees to various centers, the vast majority wish to move to the one established in Skaramangas, claiming that conditions there are better, that they feel safer and that they want to be near the city.

On Tuesday the Minister of Shipping and Island Policy Theodoros Dritsas announced that the first section at the Skaramangas center – with a capacity of about 1,000 people – is full and argued that a further 1,000 people will be transferred there next week in the second section.