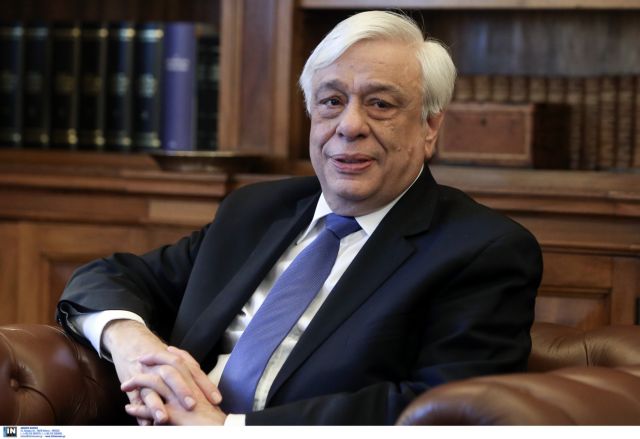 The President of the Hellenic Republic Prokopis Pavlopoulos has underlined the loud message of humanism and solidarity sent by the Greek people, in reference to the World Poetry and Anti-Racism Day, on the 21st of March.

In his statement, the President referred to the response of the Greek people to the plight of refugees, which criticizing neighboring countries and member-states of the European Union for “anti-democratic, phobic attitudes” which lead to the “violation of European principles and the doorstep of racism”.

The President concluded his message by citing the poem “The final station” by Nobel laureate Giorgos Seferis:

We come from Arabia, from Egypt, from Palestine, from Syria;
The little state
of Commagene that was snuffed out like a small lamp
many times it turns about in our minds,
the large cities that flourished for thousands of years and later became grazing fields for buffaloes,
fields for sugar cane and corn.
We come from the sands of the desert, from the seas of Proteus,
souls withered away from public sin,
and each in a public office like a bird in its cage.