PNO: All ships to remain docked on the 20th and 21st of January 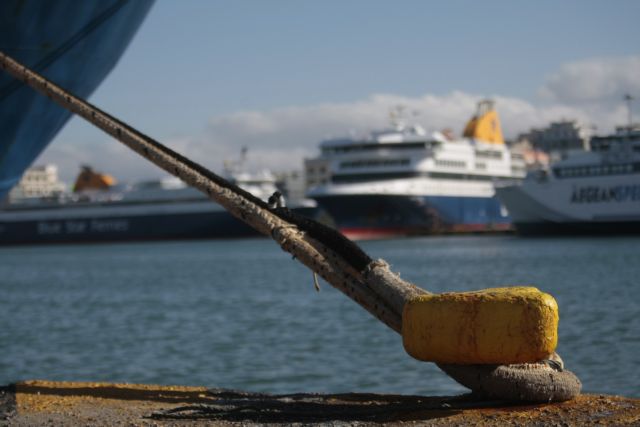 A two-day strike has been called by the nationwide seamen federation PNO for the 20th and 21st of January in response to the government plans for reforming the country’s social security system.

As such, all ships will remain docked between 6am on the 20th of January and 6am on the 22nd of January. The strike also includes the ships that are used to transport refugees from the Aegean islands to the mainland.

In its statement the federation explains that the reform will abolish the eldest pension fund in Greece (and second oldest in Europe) and argued that it essentially ends social insurance and puts an end to the welfare state.

The federation concluded its statement by warning of further strike actions and called the government to withdraw its ‘society-killing’ bill.