Government preparing bill to cut MP wages by up to 25% 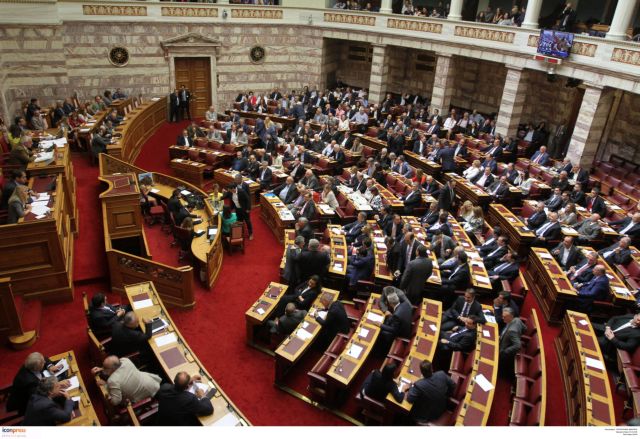 The Ministry of Interior and Administrative Reconstruction has been tasked by Prime Minister Alexis Tsipras to prepare a bill to cut the wages of MPs, administrators of Public Utilities and independent administrative authorities.

Aside from the financial gains, these wage cuts will have an intrinsic symbolic value. Reportedly the cuts being considered will be over 20%, with some suggesting that they may even be 25%. Currently only 75% of MP wages are taxed, while the bonuses they receive for participating in parliamentary committees are tax-free.

So far there have not been any negative reactions towards such a prospect from the country’s political personnel; however there have been reports of a “pressure group” from certain officers at legal entities under private law, who oppose the possible reduction in the wages of general secretaries.

The reason behind the opposition from the “labor aristocracy”, as they are referred to by the government, is that their salaries are linked to the wages of general secretaries (they cannot receive more than a civil servant). General Secretaries receive the highest wages in the public sector – in 2013 their wages were reduced from 5,000 to 4,750 euros.