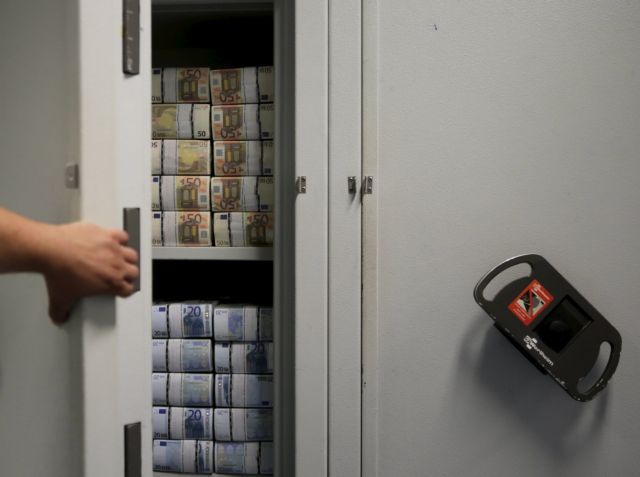 The European Commission is considering to retroactively abolish Greece’s contributions towards European-funded development projects, claims German periodical Der Spiegel. Specifically, the Commission wants to retroactively change the rules for European-funded development projects in Greece for the period between 2007 and 2013. Should this come into effect, then Greece could save about 2 billion euros.

While Athens has received 90% of the necessary resources from Europe to fund these development projects, it appears unable to fund the remaining 10% on its own. Should the Greek government be unable to make the contributions by the end of the year, then it risks loosing the entire sums it has collected.

The European Commission argues that European taxpayers will not be burdened, it just means that Greece will receive the funding that was allocated. Should co-financing however be impossible, then the EU will undertake funding for a number of these projects. Additional changes for Greece include Athens receiving funding that as to be paid out after the completion of older projects, as well as receiving European resources quicker for 2015 and 2016.

In order to avoid reactions from Germany, the article argues that the European Commission will closely monitor progress of the funded projects and will be careful in managing the resources.