The healthcare services in Greece have sounded an alarm, after a Dutch tourist was hospitalized on Wednesday with what… 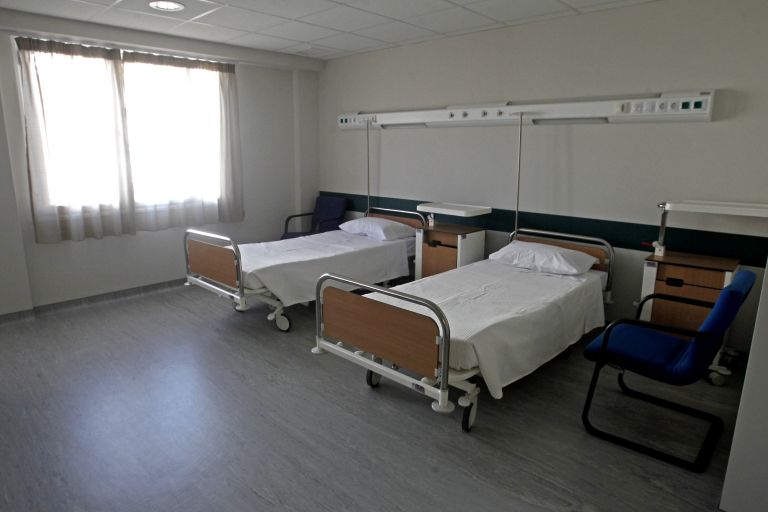 The healthcare services in Greece have sounded an alarm, after a Dutch tourist was hospitalized on Wednesday with what appears to be a ‘forgotten’ infectious disease, at a major private hospital in Athens. To Vima, which was first reported the case, has been told that a sample has been sent for analysis to determine whether the tourist has contracted a form of cholera, or a related disease.

Reportedly the 79-year-old Dutch man was on a holiday on Kos with his wife, when he began to show symptoms of the disease. At first he was taken to the local hospital and soon after he was transferred to Athens, where he has been intubated. Further tests are being carried out to determine the exact nature of the disease.

A team of medical experts will arrive in Kos on Friday, where they will investigate whether there are any more cases. The experts will also examine the trips that the tourist made before arriving in Greece.

The Hygeia hospital has issued a statement confirming that they received a 79-year-old Dutch man, who was transferred from the hospital of Kos on Sunday. According to the statement that patient arrived with an acute diarrheal syndrome.

The hospital also noted that the 79-year-old is currently being treated in a specially-converted ICU and all precautions have been taken, in line with WHO and Joint Commission International guidelines. It was also announced that KEELPNO has been informed and that the central public health laboratory has received samples for further investigation.