Filis-Ieronymos meeting planned for Tuesday to ‘clear the air’ 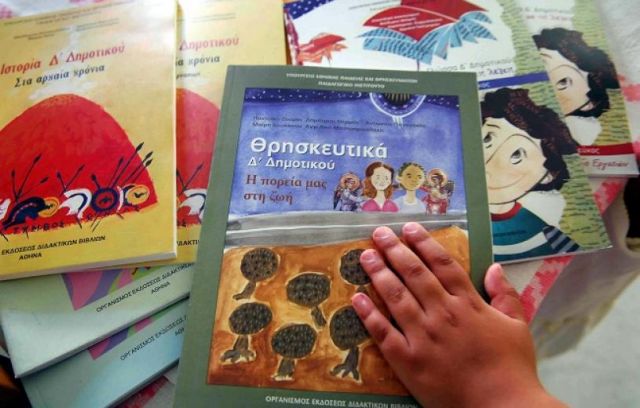 The Minister of Education Nikos Filis has arranged to meet with the Archbishop of Athens and All Greece Ieronymos on Tuesday, in an effort to ‘clear the air’ after recent statements by the Alternate Minister of Education Sia Anagnostopoulou, regarding religious studies in schools and the simplification of the exemption process.

In response the announcement that students will no longer have to provide justification for being exempt from religious studies in school, the Archbishop stated that “we must get serious and not listen to everyone’s nonsense”, while disputing the Ministry’s ability to enact such as a change. According to the Archbishop, the Constitution stipulates that “our education must be a national and Christian education”.

On Monday Mrs. Anagnostopoulou complained on Mega Channel that her statement was misinterpreted and clarified that she made it response to a question that was posed by a listener during a radio interview she gave to the Sto Kokkino station. She avoided further elaborating on the issue.