According to a source from Brussels cited by Ta Nea on Tuesday, only a ‘broad’ coalition government would be legitimized in… 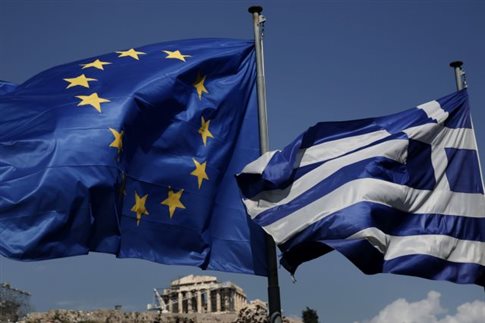 According to a source from Brussels cited by Ta Nea on Tuesday, only a ‘broad’ coalition government would be legitimized in negotiating a settlement of the Greek public debt. The source also confirmed that political parties in Greece have been ‘informed’.

The European Commission source explained that one would “naïve” to believe that such an agreement would take place with “half of Greece”, adding that this will European demand will play a major role in the post-election coalition talks between the parties.

According to July’s bailout agreement, debt relief will only be possible provided that the program is being implemented, with talks set to begin soon after the successful completion of the first review. As such, it appears that the negotiations will start in November or December, however they may extend into 2016.

While an outright debt write off is unlikely, the Greek debt settlement is likely to be in the form of extending the grace periods and maturities. The IMF has already asked for bold steps in this direction and a dramatic 30-year extension of the grace period, which will also include the new loan. The Greek government will also bargain for a reduction of interest rates.