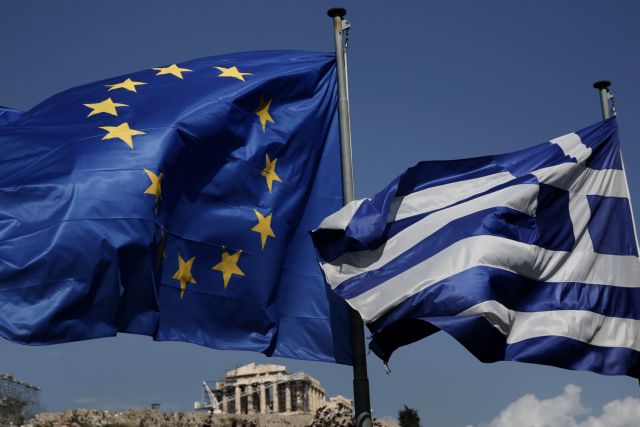 The Minister of Finances Yanis Varoufakis told the Financial Times on Monday that the Greek government is not seeking out a nominal debt write off anymore, but is rather proposing a “haircut” via a men of debt swaps with two type of bonds; one with a growth clause, the other a “perpetual” bond.

The first type of bond, the ones associate with a growth clause, could replace the European rescue loans, while the second type could replace the bonds in the possession of the European Central Bank. Mr. Varoufakis noted that this “smart debt engineering” will help avoid politically unacceptable terms, such as “haircut” and explained that “we are putting together a combination of a primary budget surplus and a reform agenda”.

Furthermore, he underlined that “I’ll say, ‘Help us to reform our country and give us some fiscal space to do this, otherwise we shall continue to suffocate and become a deformed rather than a reformed Greece.’”. Mr. Varoufakis also told the FT that the government will maintain primary budget surplus of 1% to 1.5%, suggesting that the newly-elected left wing government may not be in the position to fulfill its proclamations.

Mr. Varoufakis further told investors in London that the government will use euphemisms and financial engineering tools if necessary to get Greece out of its current debt serfdom and stressed that the Greek public debt will become sustainable and allow the economy to flourish. The Finance Minister reiterated the Greek government’s determination to see this process through.