After a couple days of intense pressure, the stock market exchange in Athens managed to recover on Thursday, following… 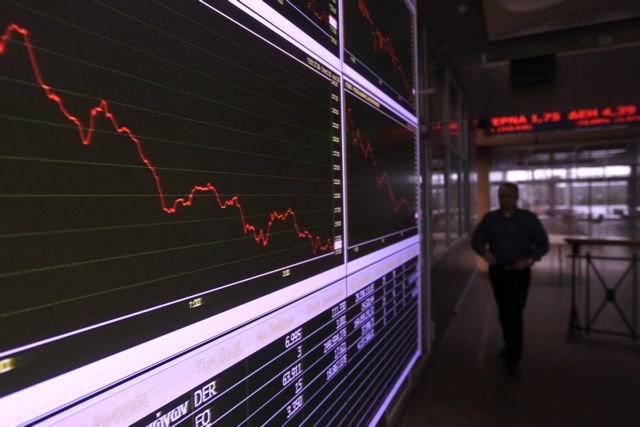 After a couple days of intense pressure, the stock market exchange in Athens managed to recover on Thursday, following assurances provided by the government Vice President Yannis Dragasakis that no unilateral actions affecting the interests of credit institutions will be taken.

While Mr. Dragasakis’ assurances helped the banks recover some of their loses, the question remains how the government will intervene in the operation of the four systemic banks via the Financial Stability Fund.

According to current legislation, any banks that covered at least 10% of their capital increase in 2013 – namely the National Bank of Greece, Piraeus Bank and Alpha Bank – remain private. The FSF can however intervene on strategic matters or if it approved restructure programs are not being implemented.

While the resignation of the National Bank’s management is considered a given by the markets, the managements of the other banks enjoy the trust of their private shareholders. There are considerations to change the FSF’s provisions so that the State can appoint managements at the banks. Mr. Dragasakis has arranged to meet with Prem Watsa, the representative of Fairfax who is Eurobank’s main shareholder.

Meanwhile the banks are trying to deal with the liquidity issues that have developed due to the capital flight that took place in December. Official statistics show that bank deposits dropped by 4 billion euros, or about 2.9% on a monthly. In January alone about 8 billion euros were taken out of Greek banks, in response to the snap elections.

While there was some balance and calm after the elections, the uncertainty surrounding the possibility of an agreement between Greece and Europe though remains and banking executives fear a new wave of cash withdrawals.