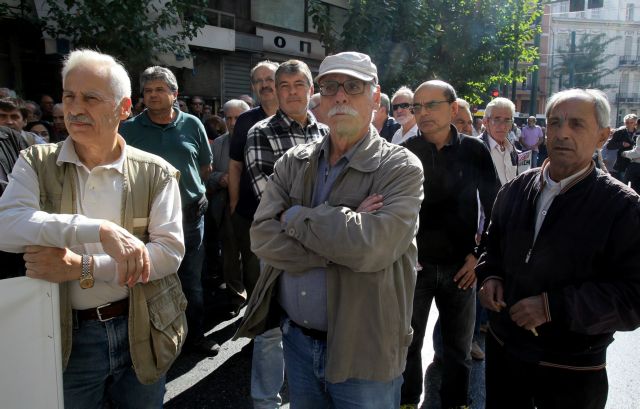 The Ministry of Labor is considering two main plans regarding the social solidarity pension benefit (“EKAS”) that is given to low income pensioners, according to a report in Ta Nea.

The first option will see the Ministry introduce stricter income criteria in order to reduce the number of beneficiaries. At present the taxable income threshold for receiving the EKAS is 9,884 euros, with income from pensions being 8,472 euros. The troika has reportedly asked for the threshold to drop to 6,599 euros.

The alternative option being debated involves reorganizing the pension scheme, so that beneficiaries do not receive more than a set sum. Ministry officers have noted that many low income pensioners who receive the benefit end up earning more than higher-paid pensioners. One suggestion is to cap combined pension/benefit total to 700 euros, in order to eliminate this distortion.