Greek resistance hero and Europe’s oldest MEP Manolis Glezos recently gave an interview to the Observer, where he spoke of… 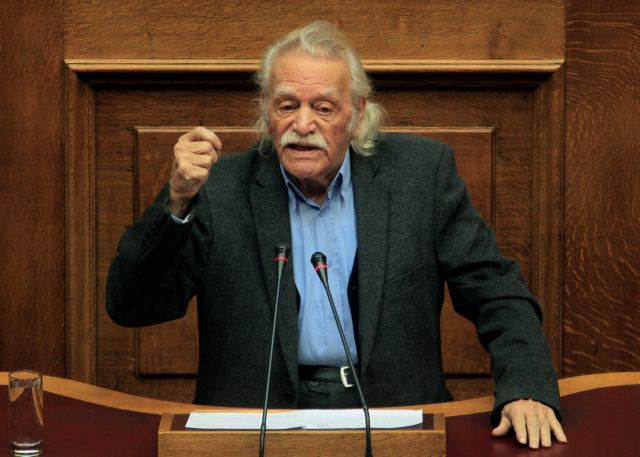 Greek resistance hero and Europe’s oldest MEP Manolis Glezos recently gave an interview to the Observer, where he spoke of bombing plans that nearly resulted in the death of Winston Churchill.

Following the departure of the German occupation forces from Athens, Greece was slowly entering a brutal civil conflict between the leftist and royalist groups. The British, fearing that Communist expansion to the Mediterranean Sea would affect its route to India, sided with Nazi collaborationists in Greece and actively fought against partisans.

The Communist-lead EAM planned to bomb the British headquarters in Athens, which was housed at the Grande Bretagne hotel on Syntagma Square. Glezos revealed that he spent hours crawling through the sewers beneath the hotel in order to lay a huge amount of dynamite beneath the hotel.

When the group however discovered that Winston Church was going to be in the building, the attack was called off at the last moment. Glezos explained that “we didn’t want to be responsible for assassinating one of the Big Three. We wanted to blow up the Grande Bretagne because it was the headquarters of [Lt Gen Ronald] Scobie. It was from there that he was directing the battle, that’s why we wanted [to blow it up]”.

Churchill later noted in a telegram to his wife on Christmas Day 1944 that “a ton of dynamite was put in sewers by extremely skilled hands”, which, as it turned out, belonged to Glezos.