Stathakis: “The public debt must be impaired by at least 50%” 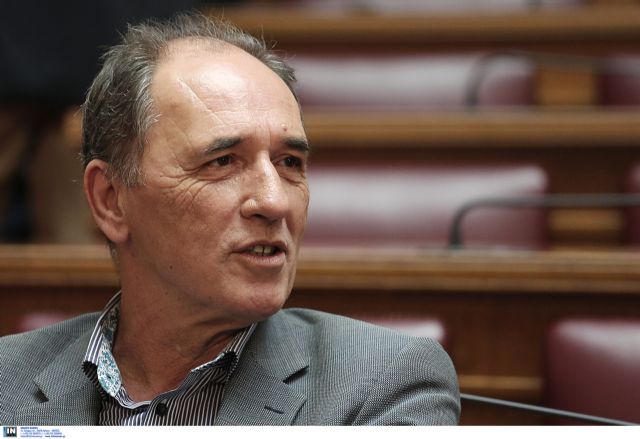 The main opposition party MP Giorgos Stathakis delivered a speech at the International Monetary Foundation’s annual summit, where he presented SYRIZA’s proposals regarding the public debt.

Mr. Stathakis argued that in the upcoming negotiations, a SYRIZA government would claim a 50% impairment of the public debt, while the remaining portion would be paid with a growth clause in place.

The SYRIZA MP added that it is impossible for Greece to pay an average of 9 billion euros each year, irrespective of the progress of the economy. Mr. Stathakis added stressed that his party would argue in excluding the funds used to refinance the banking system from the public debt.

Furthermore, the opposition MP argued that based on current trends, the sale of national or European bonds by the ECB should also be considered.