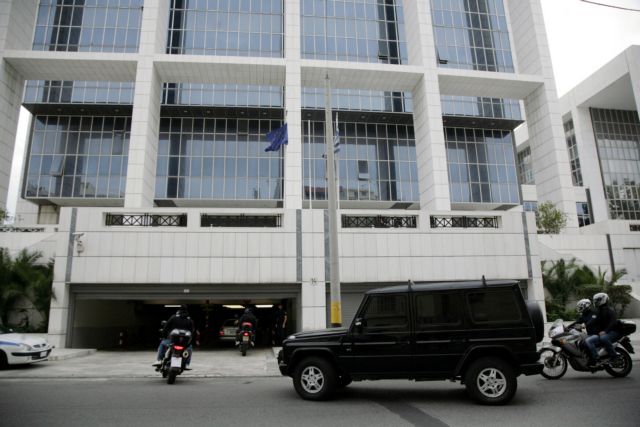 The 31-year-old Antonis Stampoulos, who was arrested on Thursday in Vyrona outside a garage linked with the Revolutionary…

The 31-year-old Antonis Stampoulos, who was arrested on Thursday in Vyrona outside a garage linked with the Revolutionary Struggle, has begun a thirst and hunger strike, in response to his transfer to the prison facility in Larissa, rather than Korydallos.

Stampoulos appears to have posted a statement on Indymedia arguing that despite the court order to transfer him to Korydallos he remains in the police’s transfer department and suspects efforts are being made to transfer him to a remote prison.

The detainee argues that this is an effort to burden his family, as it will be forced to travel for hours to see him, on top of making the work of his attorney’s more difficult. Stampoulos warns that he will not be eliminated “as they know that I will politically defend my position even if they send me to Siberia”.

Elsewhere in his statement, Stampoulos accuses the media of generating a climate of terror regarding his case and ridicules matters related to his arrest and apparent findings associating him with the Revolutionary Struggle and terrorism.