Yield of ten-year bond increases to 6.52% 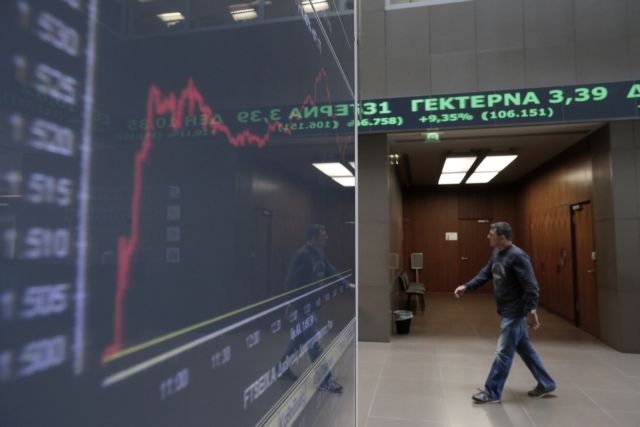 The bond yield of European member states increased on Friday as a result of market concerns over the result of the critical European election, thus canceling the benefits from recent credit rating upgrades.

The yield of the ten-year Greek bond grew to 6.52%, while the spread came to 511 base points. The increase of the German bond to 1.41% was perhaps more remarkable, considering that last week it was 1.31%