The Times: The case for returning the Elgin Marbles to Athens has become compelling 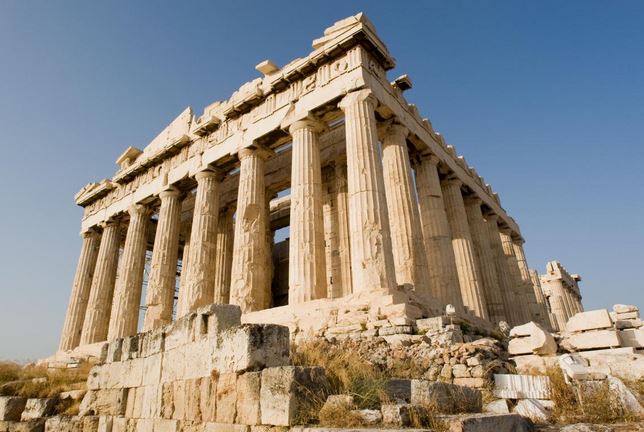 Change of line for the British newspaper Times, which after 50 years stands on the side of Greece demanding the return of the Parthenon Sculptures

The case for returning the Elgin Marbles to Athens has become compelling, according to an article published in newspaper ‘The Times’ on Wednesday.

“The Elgin Marbles are sublime in their depiction of the human form and the impression of movement. Millions have marvelled at these sculptures that once adorned the Parthenon and for the past two centuries have reposed in the British Museum, among the most beautiful of all its holdings,” the newspaper said.

“For more than 50 years, artists and politicians have argued that artefacts so fundamental to a nation’s cultural identity should return to Greece. The museum and the British government, supported by The Times, have resisted the pressure. But times and circumstances change. The sculptures belong in Athens. They should now return,” it added.

As the secretary of the British Committe for the Reunification of the Parthenon Marbles, Marlen Godwin, told the Athens-Macedonian News Agency, “this intervention will contribute substantially to the public debate on the long-standing demand for the return of the Sculptures to Athens. A request that revived last November after the visit of the Greek Prime Minister, Kyriakos Mitsotakis, to London and the relevant proposal submitted to his counterpart, Boris Johnson.”