Editorial: The challenge of ‘unlocking’ travel

Even if not all countries adopt it or objective obstacles do not permit it in some countries there is an opportunity for inter-state agreements based on the Commission’s recommendations, principles, and rules. 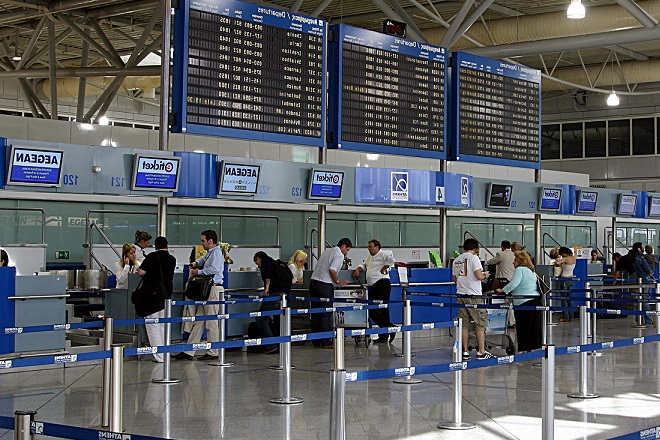 The first critical step toward a return to normalcy – the opening of borders and of all manner of transportation, was taken with the issuance of the analytical recommendations of the European Commission for EU member-states.

We now have a charter of obligations and rules covering the movement of citizens within the Union.

The Commission adopted a framework of principles that governs travel by aeroplane, train, bus, and ships along with rules to be enforced at stopover venues such as airports, ports, the road network, and railway hubs.

Although these guidelines are not yet fully and universally implemented as each country must adopt it separately, they create the environment for a new start amidst the coronavirus pandemic.

The Commission essentially set the foundations of a restart of the tourism sector which is of crucial importance for the salvation of the Greek economy.

The Greek government now has at its disposal a tool of mobilisation that can open roads for the return of tourists to Greece because it has a public health advantage which it must protect and preserve over time.

Even if not all countries adopt it or objective obstacles do not permit it in some countries there is an opportunity for inter-state agreements based on the Commission’s recommendations, principles, and rules.

Greece must play a prominent role in the effort to restart travel in Europe and it must do so with daring and the requisite strictness and discipline in complying with public health rules.

Many critical aspects of the future of the Greek economy will depend on the successful re-opening of tourism.

The depth of the recession will be determined, citizens will get a respite from the pressures of unemployment and low income levels, and expectations domestically and internationally will be reborn, offering space, time, and the necessary forces to the battered Greek economy.

This is an opportunity in the face of the dark wall erected by the pandemic.

Undoubtedly one must make the best possible use of this opportunity without the usual reservations and delays.

Now is the time for careful actions and choices.