Editorial: Promises and the invincible monster 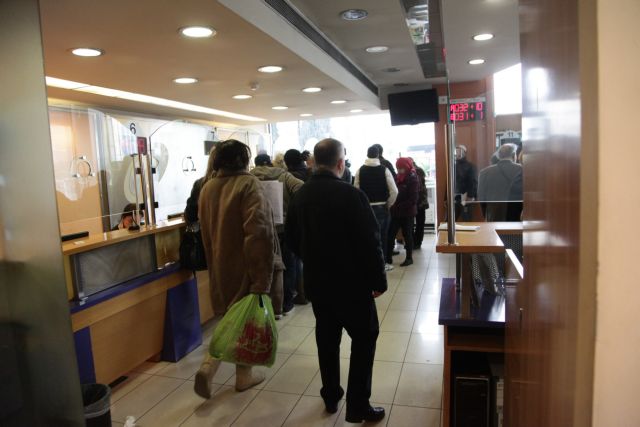 The government is pledging to grant greater autonomy to top state functionaries to limit the need for the signatures of countless bureaucrats.

One would expect that in a normal, well-governed country the role of the state and of public services would be to serve citizens.

Unfortunately, ever since the establishment of the Greek state in 1830 that has not been the case.

Every Greek citizen has suffered the martyrdom of dealing with a monstrous and constantly expanding bureaucracy.

It is positive that the government decided that the first bill that it will table in Parliament concerns the reorganisation of the state.

The government wants to overhaul state institutions in order to restore citizens’ trust in them and to improve their interaction with the state so that they may be served swiftly, transparently, and without unnecessary hassles and bureaucratic red tape.
It is an enormous project and if it is implemented it will bring major changes.

One hopes that this time the effort will be better prepared and organised than in the past so as not to be blocked by various loci of resistance.

Previous governments had announced state reforms with pomp and ceremony. They had claimed they would exploit contemporary technology. Yet, with few exceptions they failed entirely.

It is no coincidence that the only substantial reform that served citizens was the establishment of Citizens’ Service Centres (KEP) but even their effectiveness suffered a bow from the decade-long democratic crisis.

Now the government is vowing that it will streamline measures adopted over the last 40 years concerning the functioning of the state and its central administration and that it will create new institutions and rules pertaining to the operation of the state.

It says that it will simplify and codify the laws so that bureaucrats cannot make life difficult for citizens.

The government is also pledging that it will grant greater autonomy to top state functionaries so as to limit the need for the signatures of countless bureaucrats.

Great expectations have been cultivated.

The success of the government’s plan will be demonstrated in practice.

It will also be judged by citizens who demand that the state serve their needs instead of torturing them.