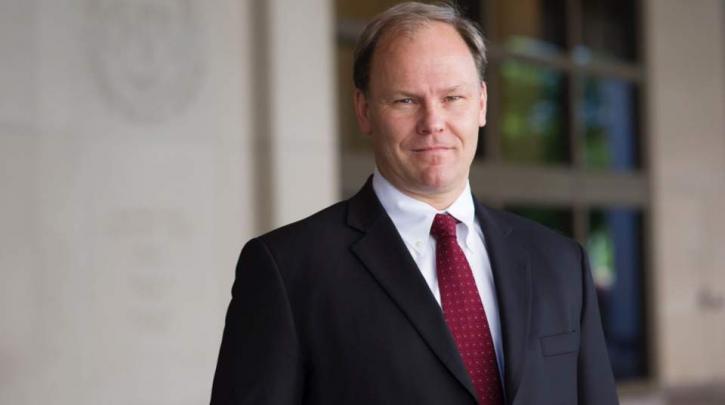 Just two days after it was announced, Prime Minister Alexis Tsipras’ economic stimulus package – including tax cuts, a reneging on the lowering of the tax-free threshold as of 2020, and a bonus for pensioners – has triggered  concerns in the IMF about a fiscal derailment.

The head of the IMF’s team on the Greek programme, Peter Dolman, declared during remarks at an Economic Chamber of Greece that the government’s package is moving in the “wrong direction”.

That is because several of the provisions, including the lowering of the tax-free threshold and the pension bonus, flout the recommendations of the IMF regarding legislated measures that it considers necessary structural reforms.

The Fund believes that the measures are not growth-oriented in the medium and long term.

Dolman rolled out the Fund’s assessment of the proper economic prescription which includes a reduced tax-free threshold and even more flexible labour forms, even though the majority of new jobs are part-time and very low-pay.

Dolman said that Tsipras’ planned 120 instalments to pay delinquent debt to insurance funds and the tax bureau are a threat to the culture of payment.

Regarding fiscal policy, he said that tax cuts and a hike in very low social spending requires a broadening of the tax base whereas now large swathes of lower income bracket  taxpayers are exempted from any taxes due to what he views as a high tax-free threshold.

Meanwhile, IMF spokesman Jerry Rice has confirmed that Athens has informed the Fund about the government’s intention of making an early repayment of 40 percent of its remaining debt to the IMF.

Rice noted that the move requires a green light from Greece’s EU partner.