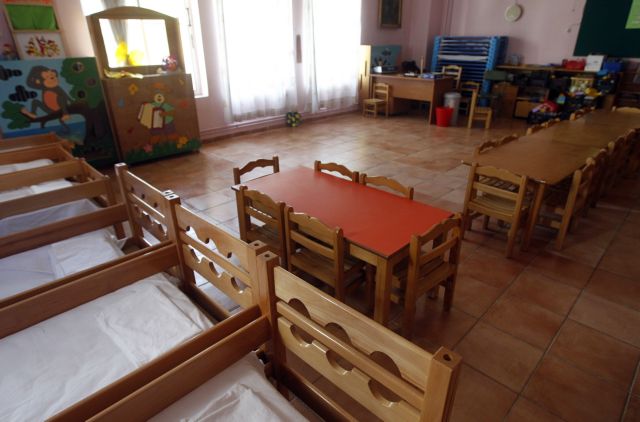 The president of the union of parents and guardians associations in Oreokastro Athanasios Tsolakidis announced his decision to step down, in response to a controversial ‘unanimous decision’ on banning child refugees from attending a school in the area.

According to an interview the former president gave to the Praktorio 104.9 radio station, he did not sign or take the controversial decision and claimed that there was confusion on how the press release was written.

The outgoing president claims that he tried to contact the president of the association that issued to controversial statement, but that was ‘not possible’ due to the escalation of events. Tsolakidis claimed that he received abuse and threats over telephone and email.