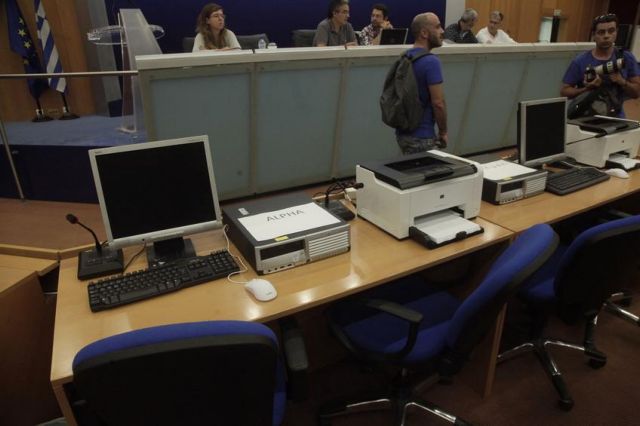 The request filed by Alpha TV to receive CCTV footage from the recent television license tender has been rejected by the courts.

According to prosecutor Rozalia Lalli, Alpha TV does not have the right to use the 66 hours of footage until a ruling is issued by the Hellenic Data Protection Authority. Instead, Alpha TV may only be able to view the footage.

The representative of the Hellenic State Yannis Matzouranis requested that the raw footage not be given to Alpha, since strictly private moments (such as the bidders resting) have not been edited out.

Alpha TV requested the footage after filing charges against Ivan Savvidis over his ‘admission’ that he participated in the tender in order to raise the price of the licenses.