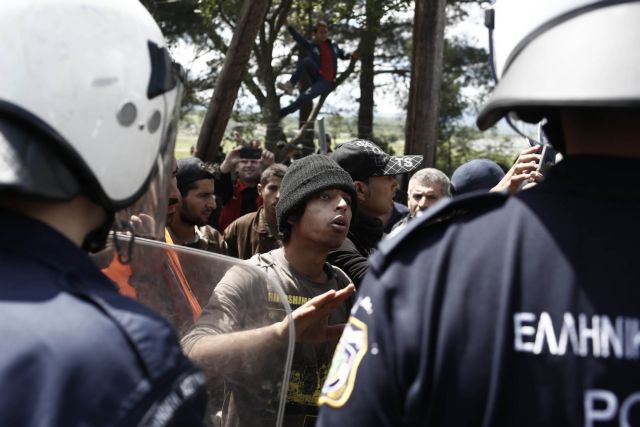 The Police are expected to begin an evacuation operation of the makeshift refugee camp in Idomeni on Tuesday morning. A Mega Channel report revealed that 10 riot police squads are being transferred from Attica for the operation.

According to the latest police estimates, there are 8,500 at Idomeni who will be transferred to hospitality centers across the country. Officials commented that the operation will last a few days or even a week. Reports also indicate that police security at the existing camps and hospitality centers is being increased in anticipation of reactions.