PM Tsipras travels to Istanbul to meet Erdogan on Monday 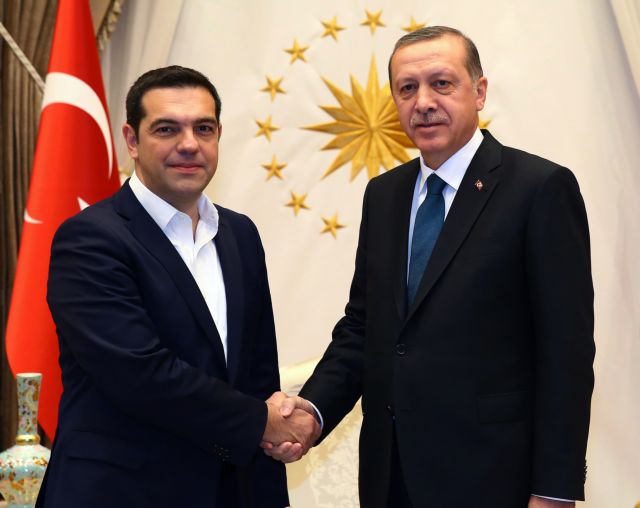 A meeting between Greek Prime Minister Alexis Tsipras and Turkish President Recep Tayyip Erdogan has scheduled for Monday, 23rd of May in Istanbul.

Monday’s meeting will take place on the sidelines of the UN’s World Humanitarian Summit in the Turkish city. As expected the refugee crisis, the implementation of the EU-Turkey agreement and bilateral relations will be high up on the agenda.

Following the talks with the Turkish President, the Greek PM will reportedly receive Cypriot President Nikos Anastasiades in Athens, to discussion developments in relation to the Cypriot dispute and refugee crisis among others.