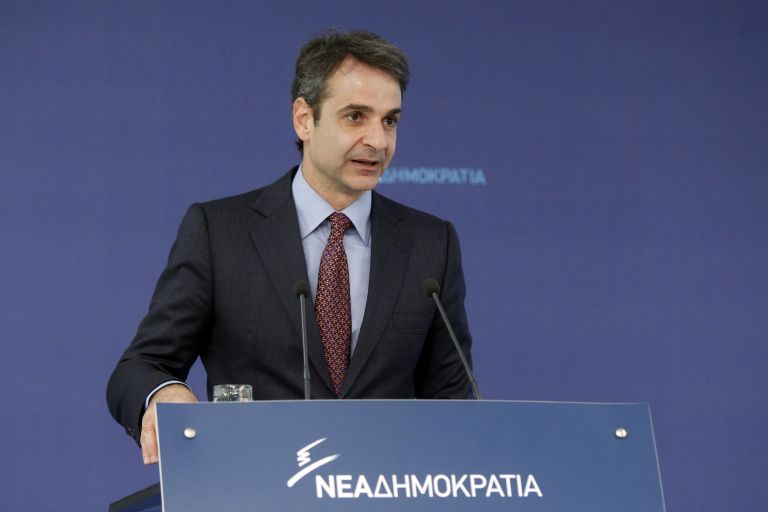 The President of New Democracy Kyriakos Mitsotakis stressed that the main dividing line in Europe is not so much between the Left and the Right, but rather between reformists and populists, during his meeting with the French Minister of Economy Emmanuel Macron.

Mr. Mitsotakis also underlined the need for a different policy in Greece, insisting upon lower taxes and state expenses in conjunction with implementing structural and substantial reforms, in order to attract investments. The reforms were at the top of the agenda in the meeting with the French Minister, with both underlining the need for political realism.

Later on, the main opposition leader met with the head of the Organization for Economic Cooperation and Development (OECD) Angel Gurria. The two discussed the efforts of the OECD to assist the Greek government, with Mr. Mitsotakis underlining the need for the technical know-how and experience in areas such as market deregulation, education reforms and tackling corruption.

During his trip to France, Mr. Mitsotakis also met with former President Nicolas Sarkozy and explained how New Democracy is focused on securing a better future for Greece within Europe.