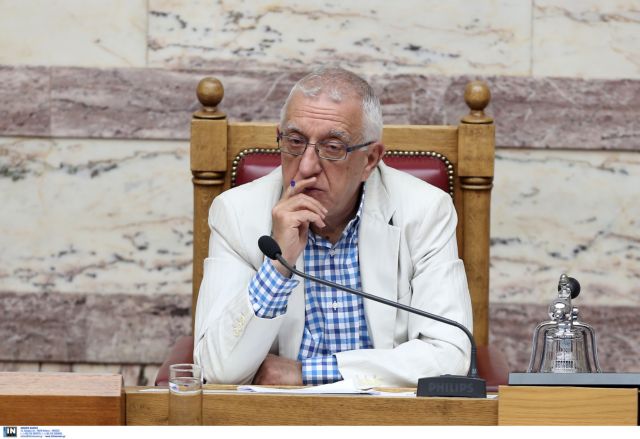 The Vice President of Parliament Nikitas Kaklamanis announced that New Democracy will support any provisions contained in the critical omnibus bill that relate to privatizations.

In a Wednesday morning interview for SKAI, the veteran New Democracy MP also commented that his party was accused of ‘selling off’ state assets by carrying out 9 privatizations, while the SYRIZA-led government claims to ‘take advantage’ of public assets after carrying out 19 privatizations.