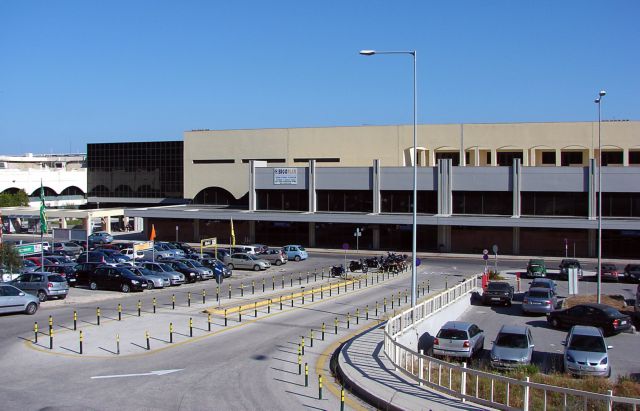 The new privatization fund that will replace the existing TAIPED will be tasked with handling the development and privatizations of regional airports and ports, beyond the group of 14 airports in the recent deal with Fraport.

In an interview to the Athens-Macedonia News Agency, TAIPED president Stergios Pitsiorlas explained that the ports of Piraeus and Thessaloniki will be excluded from this deal. The TAIPED head made the clarification in response to media reports regarding major investor interest in Greek assets.