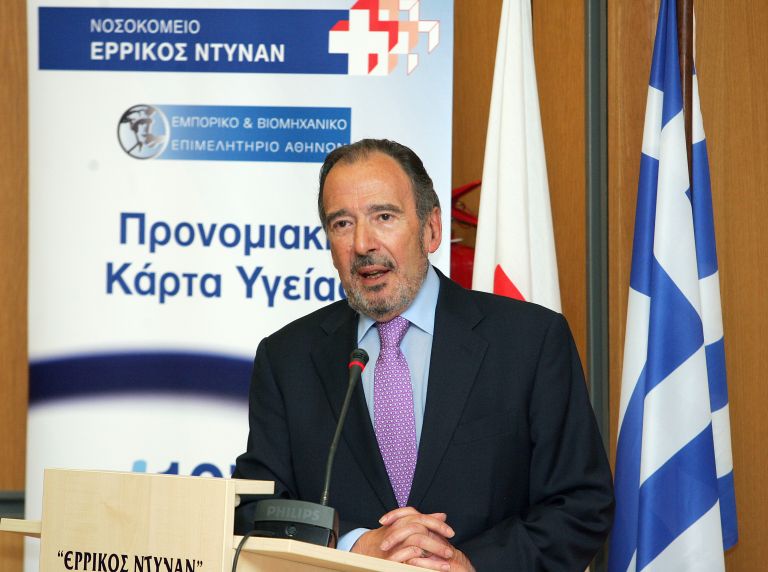 The police announced the arrest of the former president of the Red Cross and Henry Dunant hospital Andreas Martinis and his wife Georgia Martini on Monday evening.

The couple was arrested over allegations of embezzlement against the Henry Dunant Charity and money laundering. The two suspects asked the examiner for additional time to prepare a statement and was given until Friday. Both remain in custody.

According to charges brought against the two suspects, they received a 3.2 million bribe from German company Hospitalia International, for purchasing hospital equipment for the Henry Dunant.

The bribe money was constantly moved around and about 1.1 million euros were located in a Liberian off shore, which had been deposited by a Swiss bank. Prosecutor Nikos Tsironis discovered that Andreas Martinis used that sum to acquire the building where Mega Channel is currently based.