Ministry of Finance announces move to the former “Keranis” building 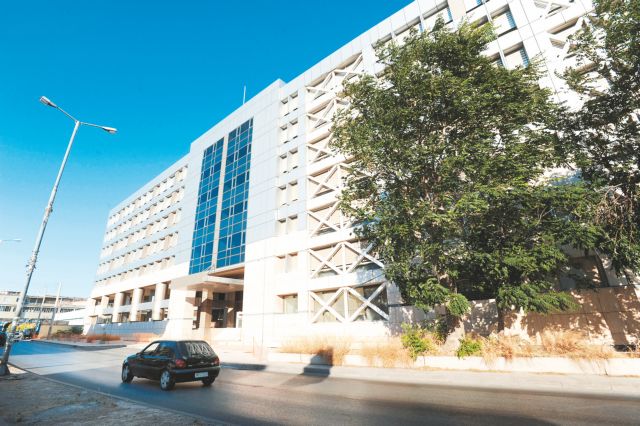 The Alternate Minister of Finance Tryfon Alexiadis announced that as part of the coalition government’s policy of cutting expenses and making more efficient use of state property, the Ministry of Finance will move to the renovated building formerly owned by the Keranis tobacco industry on Thivon Avenue.

Mr. Alexiadis explained that the State is currently spending 221,000 euros on rent for an empty building, when it can easily cover needs by moving the Finance Ministry and other services to own buildings.

According to the Alternate Finance Minister, the Ministry of Finances spends 232,000 euros on a monthly basis to house its 1,027 employees in 7 different buildings. Rent for the Keranis building, which can house 2,300 employees, is 221,000 euros.

During the presentation Mr. Alexiadis slammed the previous governments and his predecessors for not taking advantage of the building or taking further such measures to cut expenses. He also revealed that the government has an overall plan for similar cut-saving moves of public services across the country.