Koumoutsakos: “A Prime Minister with delusions is dangerous” 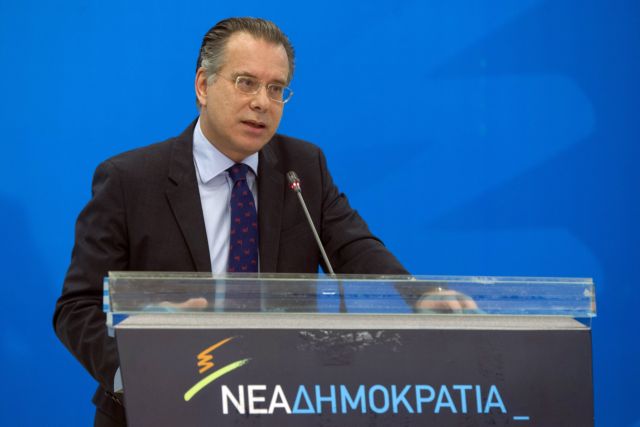 “For the first time a government is imposing 12 billion euros of measures and is celebrating […] a Prime Minister with delusions is a dangerous Prime Minister” underlined New Democracy spokesperson Giorgos Koumoutsakos.

The main opposition party’s spokesperson warned that after this series of measures the people will face 1.8 billion euros worth of tax hike and the across-the-board cuts of the “infamous” automatic fiscal adjustment mechanism.

Mr. Koumoutsakos argued that the Greek people will pay for all this in exchange for a “vague promise for the future management of the debt” which will not include a haircut.

According to Mr. Koumoutsakos that majority of the Greek people are demanding an end to the lies and estimated that this will ‘not take long’.