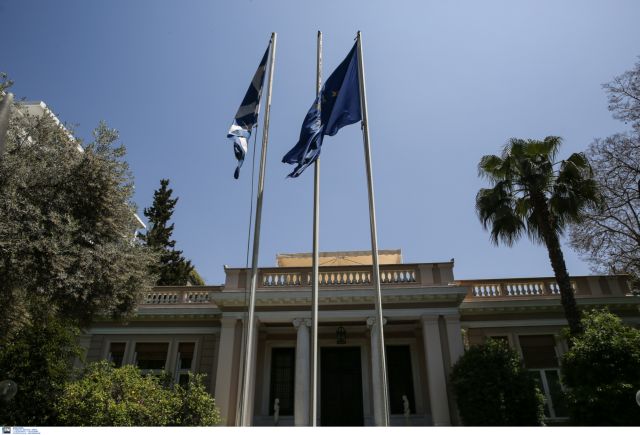 A meeting of senior government officials was called on Wednesday morning at the Prime Minister’s office at Maximos Mansion.

PM Alexis Tsipras called the meeting in order to debate the government’s strategy and tactics at the upcoming Euro Working Group teleconference and Eurogroup meeting.

As expected, the IMF’s demand for the enactment of contingency measures – which the Greek government has ruled out – will be at the top of the agenda.