Institutions return to Athens to negotiate €2.7bn of measures 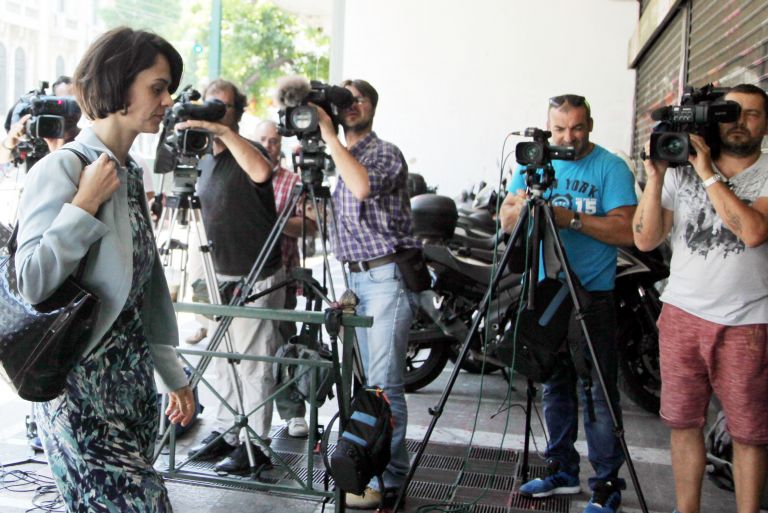 The European Union and IMF came to a compromise in relation to the additional measures that Athens will be called upon to implement, should it fail to reach a 3.5% GDP primary surplus target by 2018.

The measures suggested by the IMF, should Athens fail to reach the target, include:

Meanwhile, the institutions are expected to return to Athens on Tuesday in order to being negotiations over the bailout program review. On the sidelines of the IMF and World Bank Spring Meetings, Finance Minister Euclid Tsakalotos underlined that the negotiations must conclude by the 22 April Eurogroup, while PM Alexis Tsipras estimated that the talks would conclude before the Orthodox Easter.

The developments over the weekend in Washington DC will contribute towards restoring relations between Greece’s European and international creditors, but also raise questions in relation to the two critical bills, which the Greek government has announced.

Finally, there is some confusion over the discussion on the Greek debt and the possibility of relief. A government non paper issued on Sunday suggested that talks would begin soon after the bailout review concludes, while the IMF’s Poul Thomsen commented that a debt agreement would be implemented over two years, depending on how Athens performs.