The accomplice and life partner of imprisoned anarchist guerrilla Nikos Maziotis, Paula Roupa, is believed to have attempted a… 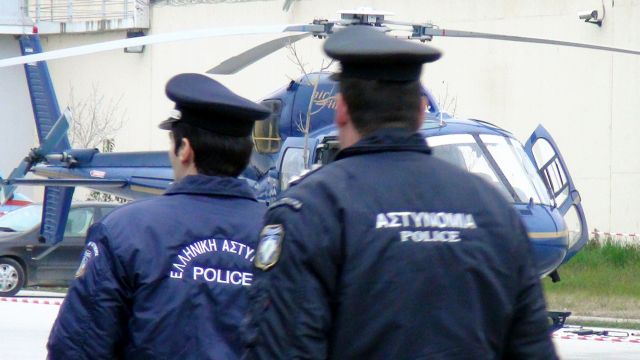 The accomplice and life partner of imprisoned anarchist guerrilla Nikos Maziotis, Paula Roupa, is believed to have attempted a daring helicopter escape on Sunday, which was foiled midair.

According to the police, Roupa leased a helicopter under an assumed name and midway during the flight she instructed the pilot to approach the Korydallos prison. When the pilot refused, she threatened him with a pistol, at which point he attempted to disarm her.

In the struggle that followed, the armed woman fired three shots, while the pilot almost crashed the helicopter before managing to safely land it. At that point the woman managed to take off, leaving behind two pistol clips and a set of earphones.

Police suspect that Maziotis and others would escape from the prison courtyard, where there is typically only one prison guard