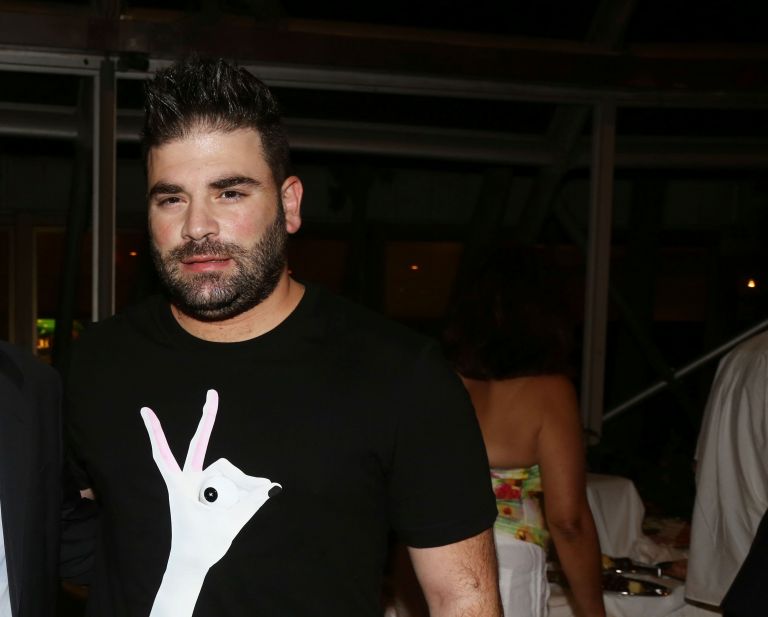 According to reports, a car that was speeding on Vouliagmenis Avenue crashed into the road barrier. An ambulance was called out immediately and took the driver and two female passengers to the Asklepieio hospital in Voula, however the driver did not make it.

The two young female passengers are being treated at the Evangelismos hospital, with one of the two facing more serious injuries. Medical staff indicated that they are not at risk. An investigation is being carried in order to determine the cause of the collision.

Pantelidis, who was a self-taught musician, was born in Athens in November 1983 and rose to fame after he began posting videos of his songs on the Internet. He dedicated himself to his music career after resigning from his position as a junion officer in the Hellenic Navy.

Tragically, the premiere for his new show, which was to include Despina Vandi and Kostas Martakis, was scheduled for Friday, 19 December.