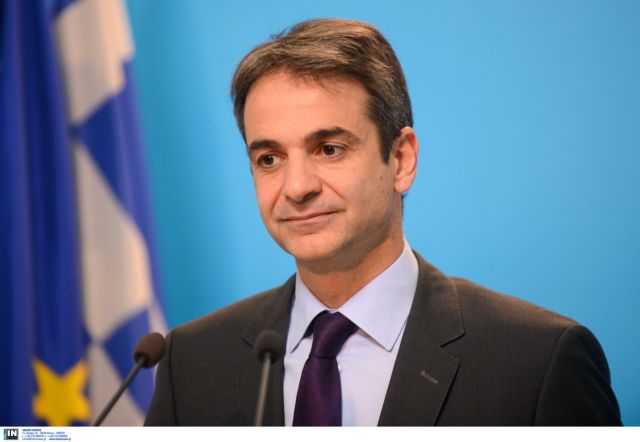 The president of New Democracy Kyriakos Mitsotakis will meet with the president of European Parliament Martin Schulz in Brussels on Wednesday, on the sidelines of the EPP’s summit.

This will be the first in a series of scheduled meetings with European officials for the leader of main opposition over the next couple days. The refugee crisis, bailout review and domestic developments will be the focus of these meetings.

According to close associates of the conservative party’s leader, Mr. Mitsotakis wants to create the impression that he is a reliable and responsible interlocutor, but at the same time his support must not be taken for granted.

As such, his primary goal is to contribute towards preventing the closure of Greece’s borders and to increase the pressure on Turkey in relation to the commitments it has made to both Europe and Greece.