Juncker: “Closing Greek borders is not legal or politically acceptable” 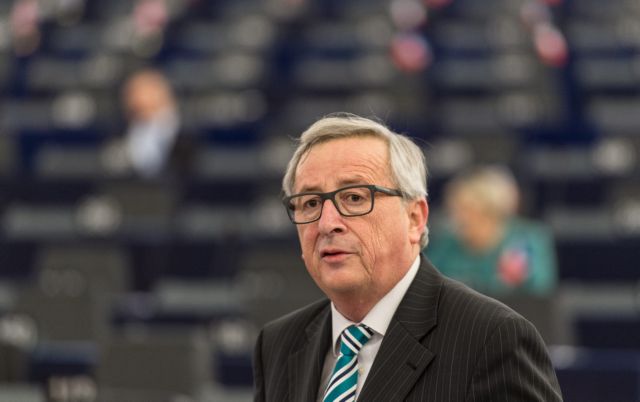 The president of the European Commission Jean-Claude Juncker underlined that it is neither legal nor politically acceptable for the European Union to work with a third country in order to close the borders of member-state, in reference to the rumors of a Greek exclusion from the Schengen area.

In his interview to German newspaper Bild, Mr. Juncker further argued that border security for both countries will only be achieved by further developing the degree of cooperation and repeated his position that the refugee crisis will only be solved though common efforts.

According to the European Commission chief, the Schengen agreement and freedom of movement within it must not be jeopardized and estimated that history will vindicate German Chancellor Angela Merkel’s stance on the refugee crisis.