An earthquake measuring 5.2 on the Richter scale took place in western Peloponnesus on Monday evening, which has… 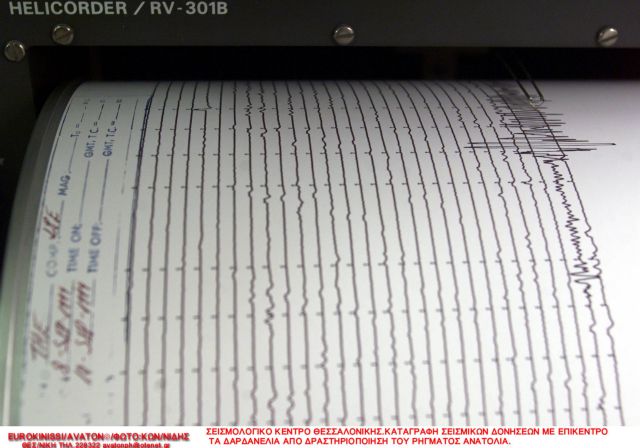 An earthquake measuring 5.2 on the Richter scale took place in western Peloponnesus on Monday evening, which has reportedly caused damages to buildings in Krestena.

Since there were noticeable damages in a number of buildings in the area, it was decided for schools in the municipality of Andritsena-Krestena, along with the schools in the Figalia community to remain closed, until inspected by mechanics.

The patrastimes.gr website has reported that some landslides have taken pace on the border between Ilia and Arcadia, on the Pyrgos-Tripoli national high way. Damages were also documented in Frixa, without however any injuries being reported.

Since the earthquake, the Institute of Geodynamics at the Athens Observatory has documented about 15 aftershocks of up to 3.6R.