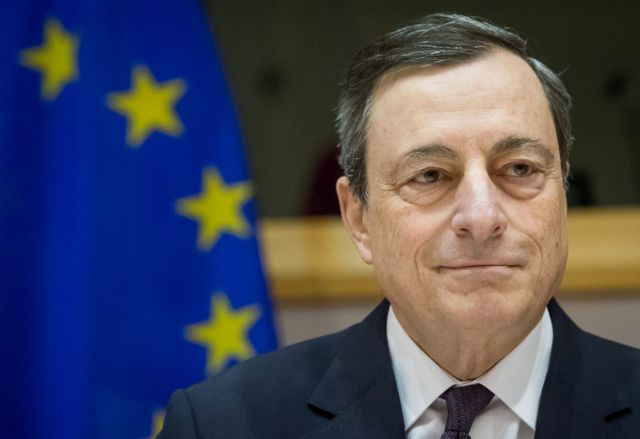 The head of the European Central Bank Mario Draghi appeared before the Economic and Monetary Affairs committee in the European Parliament, where he spoke of the ECB’s determination to act, as it becomes increasingly likelier that the quantitative easing program will expand.

In relation to Greece, Mr. Draghi recognized that while it is imperative to complete the Greek bailout program review as soon as possible, he underlined that the quality of the review is just as important.

The ECB chief explained that it is vital for Greek authorities to focus their efforts on the implementation of the strategy for non-performing loans. This, he argued, would help bring additional funding to the private sector.

Regarding the controversial pension reform, Mr. Draghi stressed that the mid and long-term challengers must be addressed, with the system’s sustainability and justice between generations being paramount.