New Democracy elections to take place by the 13th of December 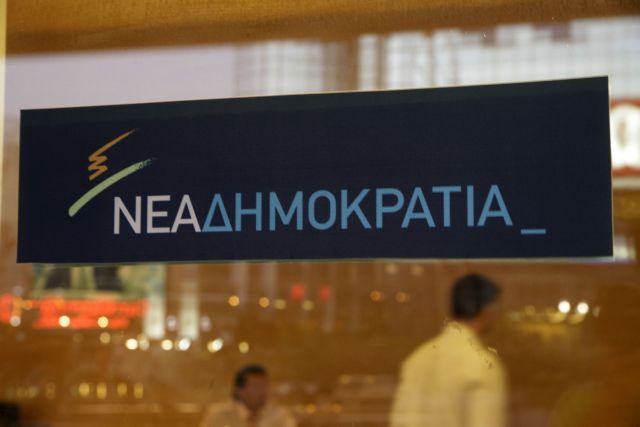 Following the fiasco over New Democracy’s leadership elections, the main opposition party’s Parliamentary Group convened behind closed doors for five hours on Tuesday evening and decided that the elections must take place by the 13th of December.

Despite the agreement to focus on party unity, the tension within the conservative party and animosity amongst the four candidates remains high. New Democracy’s former leaders Kostas Karamanlis and Antonis Samaras did not attend the meeting, nor did provisional leader and candidate Evangelos Meimarakis.

MP Nikos Dendias proposed to scrap the election altogether and carry out a party conference in late March, so that a new leader may be elected in April. This proposal was shot down, but nevertheless supported by a minority of MPs including Maximos Harakopoulos, Kostas Tsiaras, Olga Kefalogianni and Theodoros Karaoglou.

On Tuesday afternoon Mr. Meimarakis resigned from his position as provisional party leader and appointed MP Yannis Plakiotakis, however many other prominent party officers have challenged this action. According to MP and former Justice Minister Charalambos Athanasiou, Mr. Meimarakis was not legitimized to appoint a president.

Although Mr. Meimarakis technically did not have the authority to do so, the other candidates – Apostolos Tzitzikostas, Kyriakos Mitsotakis and Adonis Georgiadis – decided not to challenge the appointment of Mr. Plakiotakis in order to avoid opening a can of worms, which could threaten the party’s unity.