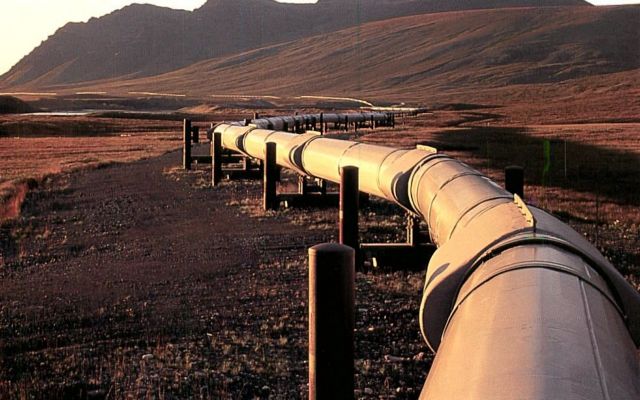 The construction for the Greek section of the TAP (Trans Adriatic Pipeline) natural gas pipeline is set to begin in the first half of 2016, with the government making efforts to bring construction forward in Spring.

Following a meeting last week between the Ministry of Environment and Energy with a TAP delegation, the State Minister Nikos Pappas met with BP consultant (and former British PM) Tony Blair on Monday. A further meeting between delegations of BP and SOCAR with the Ministers of Foreign Affairs Dimitris Mardas and Environment Panos Skourletis has been scheduled for 3pm on Tuesday.

The two firms are rumored to have doubled the offset funding for the local communities in the north of Greece where the pipeline is scheduled to be constructed, from 15 million to 30 million euros. The companies will also provide compensation for all public land where the TAP will be constructed, rather than just forested and agricultural areas, as initially agreed.