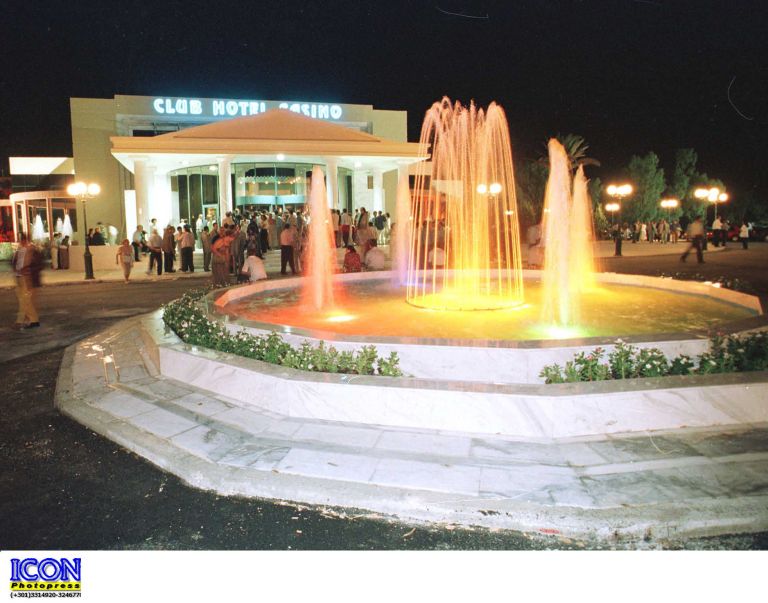 The Gaming Commission has reportedly suspended the operation of the Loutraki Casino on Thursday morning over debts.

According to reports, the casino owes about 2 million euros in debts in taxes and efforts are being made to collect the necessary funds, so that it may operate in the evening.

A spokesperson for the casino told the Athens-Macedonia News Agency that it pays a 35% tax, when all other betting and gaming companies pay 32%, with the exception of OPAP which pays a 30% tax.

The 2-million-euro shortfall derives from this taxation difference, which the company has challenged in court. The courts in Corinth argued that they do not have the authority to rule on the matter, with the casino turning to the administrative appeal court of Tripoli , which will examine the case in a few days.