Katrougalos: “New pension system will be ready by early December”

The European Commissioner for Economic and Financial Affairs, Taxation and Customs Pierre Moscovici told journalists that he… 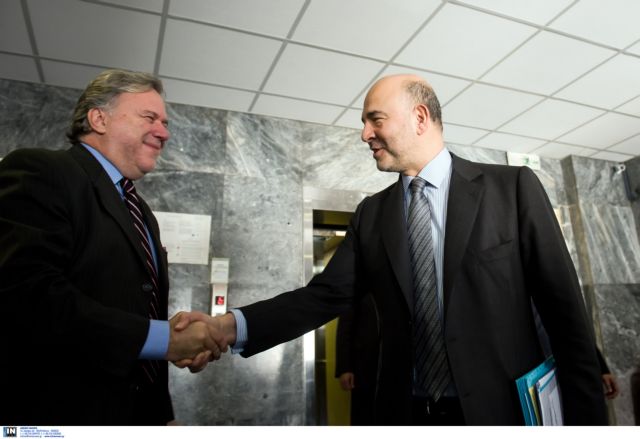 The European Commissioner for Economic and Financial Affairs, Taxation and Customs Pierre Moscovici told journalists that he came to visit the Greek Minister of Labor Giorgos Katrougalos, because “Europe’s goal is growth and job creation”.

Regarding the talks for debt relief, to which Greece’s European partners committed to in August, Mr. Moscovici argued that the completion of the review by the institutions in necessary, while stressed the importance of progress towards this goal. He also argued that the participation of the IMF in the Greek people is a key issue.

Mr. Moscovici appeared confident that Greece would be able to rebuild its economy and see investors return. As such, he called the Greek government to carry on with the efforts it has undertaken in recent months towards restoring financial stability and increasing employment. The European Commission stated that “where there is a will there is way”, adding that the will exists.

Additionally, the European Commissioner reminded that the second list of prior actions must be ratified by the Parliament in Athens by mid November, so that the institutions may complete the bailout program review, which in turn will unlock 3 billion euros in aid. Mr. Moscovici estimated that the upcoming Eurogroup decision will be in this direction.

In reference to the meeting that was held prior to the press conference, Mr. Katrougalos reported that the talks were on labor and pension-related issued were carried out in a good climate, adding that “we found a listening ear”. The Labor Minister further noted that the pension reform is not simply a matter of fiscal consolidation, but also social justice, since pensioners have faced consecutive cuts. Mr. Katrougalos also revealed that the pension system reform will be prepared by early December.