Gerovasili: “We will not back down from taxing farmers” 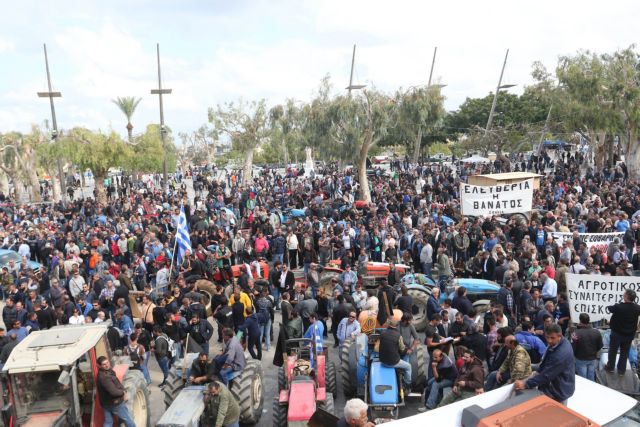 The government spokesperson Olga Gerovasili confirmed that farmers will face a 20% tax on their income for 2016 and 2017, while adding that the government will not back down from taxing them.

Meanwhile farmers across Greece are preparing to take to the streets in response to the imminent bailout-mandate increase of their taxes. At the same time, a number of documents leaked from the Tax Office suggest that tax evasion and fraud is rampant in the farming sector, as about nine in ten farmers declare an annual income of up to 5,000 euros.