European Commission on the gender wage gap in Greece

The wage gap between men and women in Greece is rather prevalent, with the European Commission estimating the gap to be… 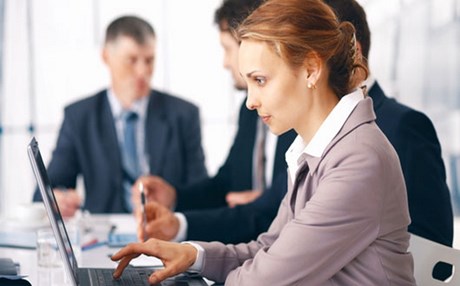 The wage gap between men and women in Greece is rather prevalent, with the European Commission estimating the gap to be 45.1%, when European average is 41.1%.According to the Director of the Manpower Employment Organization (OAED) Maria Karamesini, this is attributed to the lower wages women receive, the fewer hours women work and the lower rate of employment compared to men.

The European Commission’s surveys show that management and director positions are primarily secured by men, who in turn are quicker to receive promotions and thus greater wages. Meanwhile, working men spend an average of 9 hours per week on non-paid work (such as house work), while women work 26 hours a week – almost four hours a day.

Women are also more likely to seek out part-time employment (1 in 3) compared to men (1 in 10), while women also tend to remain unemployed for long bouts than men. This does not only have an impact on current wages, but also on future wages and pensions. Furthermore, women are employed in low-paid sectors, such as education and tend to receive lower wages than men for professions requiring an equal level of experience and education.

At an event on gender wage gap, Mrs. Karamesis underlined the need to address the situation and regulate the job market to eliminate the phenomenon. She argued for the restoration of collective negotiations, tackling undeclared employment, developing parental leave polices to make it easier for women to return to work after childbirth and introducing a code of good practice for businesses and social partners, among others.