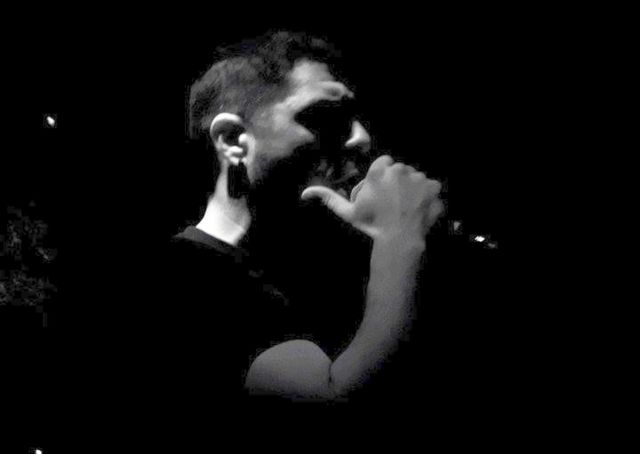 A series of antifascist demonstrations have been planned to for the second anniversary of the murder of antifascist activist and rapper Pavlos Fyssas by Golden Dawn member Giorgos Roupakias in Keratsini. The cold-blooded murder in 2013 prompted the investigation into the neo-Nazi party’s criminal actions.

A rally has been planned for 6pm on Friday, at the monument erected for Fyssas in Keratsini, with many more similar rallies planned in other cities across Greece. Many trade unions have announced their participation and support. Later on in the evening, at 9pm, a hip hop festival will be held at the National Resistance Memorial in Kesariani.

The Mayor of Keratsini Christos Vrettakos issued a statement on the rally, underlining how “it is our duty to not allow this fascist ideology to poison the souls of young people, to not allow any other victims of racism, irrespective of gender, religion, race or political orientation”. Mr. Vrettakos added that “this murder was neither the start nor the end of Golden Dawn’s action. Despite the effort to deceive society by showing another face, their action continues by spread hate towards migrants and antifascist people”.

While the cynical confession from party leader Nikos Michaloliakos may have aimed at galvanizing support in Sunday’s elections, it may likely have an impact in the ongoing trial. So far the defense has claimed that the murder of Fyssas was over football, rather his political beliefs. Representatives of the civil action in the trial have commented that the confession in essence is an acceptance of the criminal organization charge brought against the neo-Nazi party.

So far the trial has only focused on procedural matters. In the last hearing, when the charges against the neo-Nazi party members were read out in court, the parents of Fyssas did not manage to testify. The parents complained that they “were not allowed to be heard out once again”.