The European Central Bank is expected to maintain the emergency funding for Greek banks at its current restricted level, with… 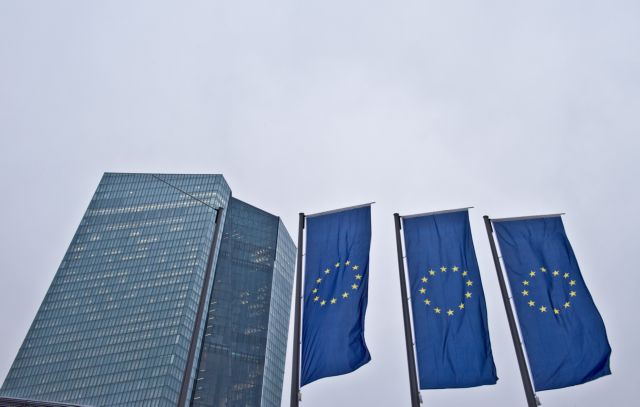 The European Central Bank is expected to maintain the emergency funding for Greek banks at its current restricted level, with little chance of an increase, following Sunday’s referendum.

Reuters has reported that while no such decision has yet been made on increasing the ELA to Greek banks, it will be unlikely that such a decision will be made. The European Central Bank is unlikely to withdraw support from Greek banks, as this would cause an immediate collapse.

Without any increase in available funding, Greek banks are likely to use up the 89 billion euros they have received via the ELA mechanism, meaning that the banks would continue to remain closed.

The ECB board meeting regarding the Greek request for an ELA extension will take place in the afternoon on Monday. The ECB’s Christian Noyer commented that the Greek debt towards the Eurosystem cannot be restructured or written off. Greece has a 3.5 billion euro payment due to the ECB on the 20th of July, for bonds held by the European Central Bank. If missed, the ECB may cut off support to the Greek banking system.

Following the ECB’s governing board discussion, the Greek central banker Yannis Stournaras is likely to attend a scheduled meeting at the Greek Ministry of Finances with other bankers, where the new legislative act regarding bank operation will be debated.