The state deputy ballot of New Democracy is rumored to contain some last minute surprises. At the top of the ballot’s list will be… 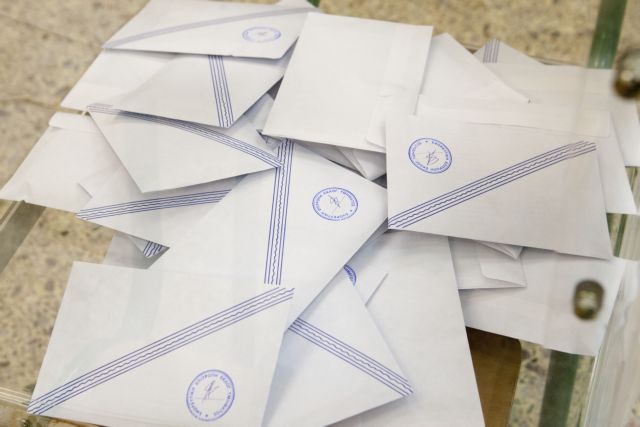 The political parties are expected to publicize their state deputy ballots today, with many of the parties having some last minute surprises in store in an effort to sway voters.

At the top of New Democracy’ ballot list will be the University of Athens’ Rector Theodoros Fortsakis, who will likely be joined by Vasilis Economou. The Minister of State Dimitris Stamatis is expected to be in one of the list’s electable positions.

The former MEP Niki Tzavella is also rumored to be included in the list, albeit in one of the non-electable positions, similarly to ESEE president Vasilis Korkidis and Andreas Karipoglou from Drasis.

On the contrary, some of New Democracy leader Antonis Samaras’ closest allies and consultants, such as Chrysanthos Lazaridis, Stavros Papastavrou and Andreas Papamimikos will not be included, after pressure from party members. Mr. Samaras gave in to avoid allegations of favoritism.

Rumors have suggested that other positions on the list may be covered by Naya Katsibardi (daughter of historic PASOK officer Giorgos Katsibardis), Charis Stamelos of the European Federalist Party and Kyriakos Pierrakakis. Most of the other positions are likely to βε covered by female candidates.