ECB to support Greece so long as bailout program continues

The European Central Bank has announced that it will continue to provide Greek banks with the necessary liquidity, provided… 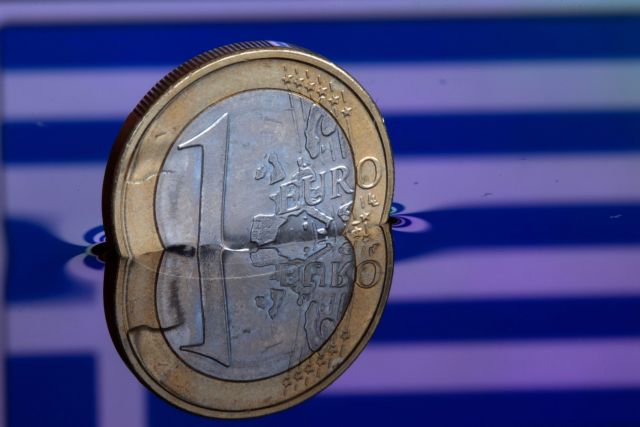 The European Central Bank has announced that it will continue to provide Greek banks with the necessary liquidity, provided that the current review of the Greek bailout is completed and an agreement for the program’s extension is agreed upon.

A spokesman for the ECB commented that “the continuation of the waiver is based on the technical extension of the European Financial Stability Facility program until the end of February 2015 and the existence of an International Monetary Fund program”.

Furthermore, the ECB noted that “It is also based on the assumption of a successful conclusion of the current review and an agreement on a follow-up arrangement between the Greek authorities and the European Commission, in liaison with the ECB, and the IMF. Greek banks have reduced their exposure to funding from the ECB but still depend on the central bank for liquidity”.