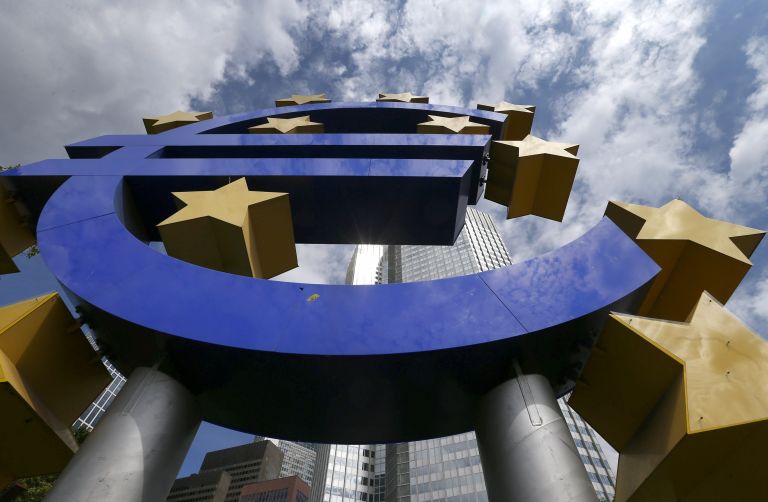 The Reuters news agency has cited an unnamed EU official who argued that Greece will have to request an extension of the bailout program, since the agreement for a new credit line is being delayed.

According to the EU officer time is running out for the Greek government and he stressed that “I’m willing to work on [Christmas Eve] but Parliaments are not around”. He also set the 15th of December as the cut-off date for extending the existing program, so that Greece may receive the remaining loan installment worth 1.8 billion euros.

The officer asserted that Greece would “ideally” submit a request for both the ECCL and the technical extension of the current bailout program, but considers that a staff-level agreement is highly unlikely to be reached by Monday, when a critical Eurogroup is scheduled to take place.